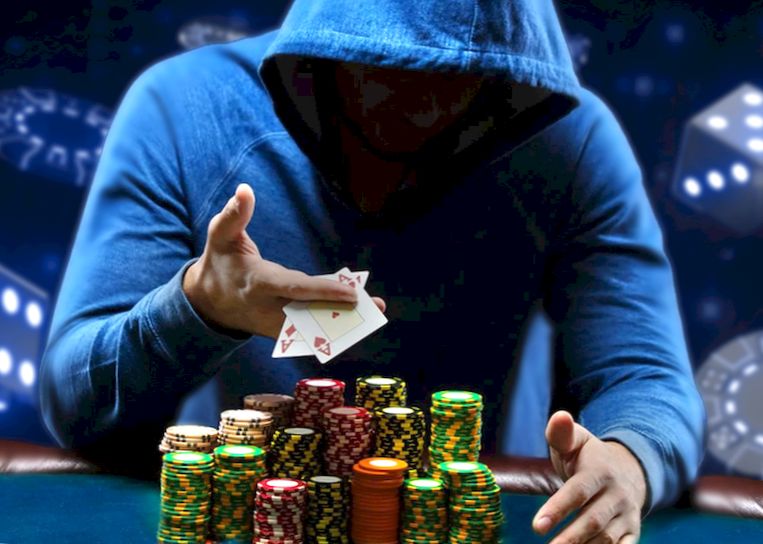 The 3 Most Original Casino Cheating Stories

Out of a desire for victory, love of risk, or simply getting rich, there is no lack of reasons to cheat. Far from the cheap shots of a game between friends, we present here the most striking cheating stories of the last few years. To reproduce at home if you wish, but especially not within a casino…

1. An operation in the Ocean Eleven at the Casino Barriere of Cannes

Our first anecdote took place at our French cousins’ home. Thanks to the complicity of two croupiers, three Italian players managed to get a deck of cards marked with invisible ink into the gaming rooms.

The smart kids used infrared lens goggles, so their plan seemed unstoppable. However, the luck of the three fraudsters soon caught the establishment’s managers’ attention, who quickly put an end to the crazy adventure of the five thugs… now in prison.

Thanks to the complicity of two croupiers, three Italian gamblers managed to get a deck of cards marked with invisible ink into the gaming rooms.

2. A little more practice could have enabled these cheaters to win big

Our second anecdote took place in the casino of the World Sentosa resort in Singapore. Two accomplices, a croupier, and an “undercover” gambler, tried for a week to train to cheat at roulette. The croupier practiced throwing the ball in a certain way to land on numbers from 1 to 18. On D-Day, the accomplice made sure to bet a large amount of money to win the prize.

Unfortunately for them, the lack of training and stress had a deplorable effect: out of 88 bets, 48 became losers. The dealer, in order to make up for it, decided to discreetly overpay each winning bet: a technique that, of course, did not go unnoticed by the security guards.

3. Distract the dealer, a great classic

In 2011, two Koreans made a big move at the Foxwoods Casino in the United States. The plan was simple and proved to be effective, as the two men allegedly usurped between $400,000 and $1 million before being sentenced to 1 year and 18 months in prison.

Their technique? While one of them distracted the dealer on a baccarat table, the other was making sure to conceal a card. While the winnings were certainly at stake, the two cheaters knew that they risked a heavy sentence since, in our American neighbors, the penalty incurred by the small crooks trying to cheat in a gambling establishment is 20 years.

As much to say that in a casino, as in life, it is better to stay straight and follow the rules, at the risk of being heavily reprimanded!