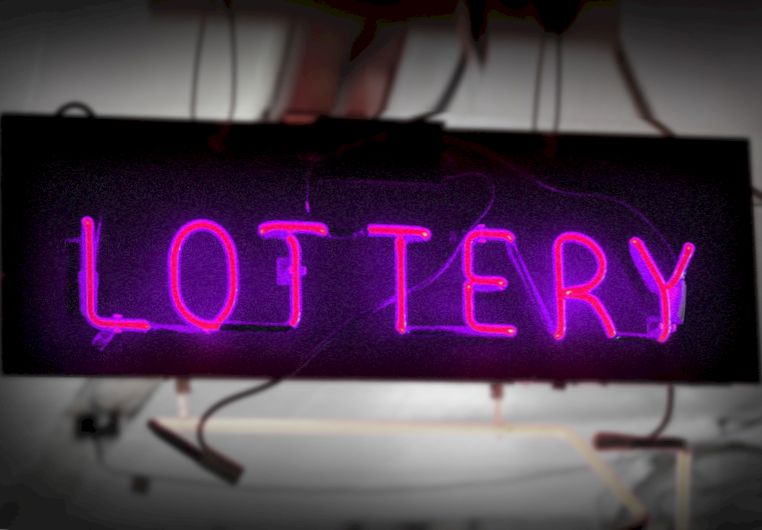 What Would You Do if You Become Rich? They Have Made Millions And Answer Us!

Who hasn’t dreamed of winning the lottery? Becoming rich from one day to the next, it’s bound to change your life. But what would you do if tomorrow your account had a 7 or 8-digit credit amount? We searched the archives of the big lottery winners from all over the world, and here’s what we learned.

Reactions could not be more normal

According to a survey of our fellow citizens, the majority of Canadians would stop working and start with a nice trip around the country or abroad. In return, they would use part of the money to spoil their family and invest the rest in real estate purchases, keeping a small amount aside to protect themselves from any risk. But let’s take a look at the reality!

Well, in most cases: exactly that! After years of exhausting work, the big winners drop everything and start enjoying life – often in the tropics – with family and friends. In most cases, yes, but what other reactions can these new millionaires have?

You may have heard about the story of these two French friends who, after playing the lottery every week together for 20 years, ended up winning the jackpot the day the boyfriend who had never filled out the grid got down to it.

With the numbers 18-38-20-43-47 and, it is 14 million euros (more than 21 million dollars) that these friends pocketed last Friday, October 13. Who said that this day did not bring luck? Finally, some luck, they had some, and guess what they did after the Française des Jeux gave them the check? Well, they kept working! The reason? They wanted to “pass on the value of work to their children”. An initiative to their credit that we can only salute.

According to a survey conducted among our fellow citizens, the majority of Canadians would stop working and start with a nice trip.

They are not alone, however, as an LCI journalist interviewed them. A few years ago, Dede, who in his sixties had earned $9 million, continued to work in construction. He wanted to remain discreet about his new financial situation.

This was also the case for Guillaume: this 19-year-old had earned 5 million, becoming one of the youngest winners. One would think that he would have burned it all in outings with friends, but not at all. The young Frenchman replaced his old tank with a new car, built a house, and invested the rest of the money once he became a fireman.

A life of hard work that these millionaires wouldn’t exchange for anything in the world!

Winners with a big heart

One little story really touched us… It is the story of Mary, who, instead of using all the money she earned for shelter, decided to send anonymous envelopes to her loved ones and charities.

As soon as this farmer hears someone talking about a project, she immediately prepares the small envelope. Thus, out of 72 million, 50 million have been used to help our fellow men and women in complete anonymity.

Vacations? Work? Real estate investment? What would you do?